I got into contact with a Santa Barbara based company recently. You might have heard of them before, they go by Nomad Goods, and they manufacture great tech related accessories for the modern human. They were nice enough to send their Leather bi-fold Nomad Battery Wallet for review. Having always loved the integration of tech in daily items, I was very excited for this particular review. Below is my thought process, in question and answer format, when I received the wallet.

Can I replace the Nomad lightning charger if it gets damaged?

Replacement of the lightning charger and battery is covered under the 2 year warranty they provide. They claim that if anything breaks on their wallet, they'll replace it. The battery is said to have a lifetime of 1000 charges, and can hold its charge for months. I didn't have enough time to check out these claims obviously, but I can confirm that the battery holds its charge for at least 2 weeks.

Can I replace the Nomad battery if (when) it loses charging capacity?

One perk about the cable being connected to the battery instead of being detachable is that you won't lose it. Another benefit for me is that nobody else will use it for their phones, meaning that it won't get ruined by the guck or sludge they have in their charging ports!!! This might just be a personal thing, but I've had to clear out my charging port with a toothpick several times now due to sludge inside preventing it from charging.

What are the costs of the aforementioned replacements?

I currently have an iPhone 6 that's a little less than a year old. The capacity of the battery housed in the bifold is 2400 mah, compared to the 1810 mah capacity battery on my phone. So even while my phone is in moderate use it will go from below 10% to full charge. It usually takes around an hour to charge, varying with how much I use my phone. It also doesn't take that long to charge the battery itself. On the Nomad site they claim that it takes about 2 hours, but it usually was around an hour for mine to be completely charged.

How many charges does the battery have in its lifetime?

To be honest, I didn't think I would find myself in many situations where I wouldn't have access to a conventional charger and would need the battery charging capability. But it actually came in use quite often. I went out to dinner one night with some friends and my battery was in the single digits, so I just plugged it in and let it charge on the table while we ate. Another time I forgot to charge it before I went out with friends and I charged it while in the Uber. I can stick the wallet and my phone in the pockets of my coats and outerwear to charge now that the colder months are here. The Nomad brand in general seems to be for the outdoorsy type, which makes the wallet seem more logical. When you're out in the woods or on a hike somewhere, you might need an extra charge without the extra bulk of another separate battery pack. And of course, there are no outlets in the wild.

How long will the battery hold its charge?

Since I pretty much always have my wallet with me when I'm going out or without my charger, it has given me a lot of piece of mind in the time that I've had it. I don't need to worry about charging my phone so that I have enough juice before I head out anymore, since I always have a backup with a full charge. And I also don't have to worry about bringing a wall charger with me on outings unless I plan to be out for more than a day.

How quickly does the battery charge on the Nomad Battery Wallet?

The leather used to make the wallet is crafted by none other than the Horween company out of Chicago. The same company who supplied the chromexcel leather for the Allen Edmonds shoes I reviewed as well. It's meant to develop a nice patina over time, so I took some pictures from when I first got it at the beginning of November until now.

Other products Nomad offers which are sure to add some convenience to your life:

Great selection of Neckties at Ties.com

Otterbox - iPhone Cases for your piece ... 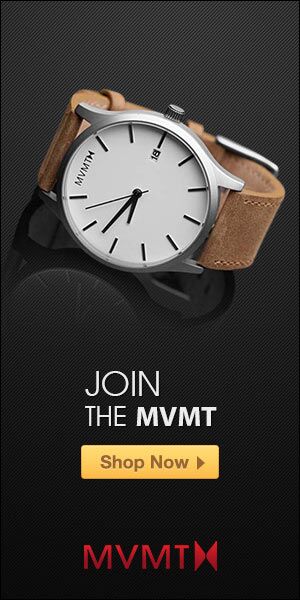 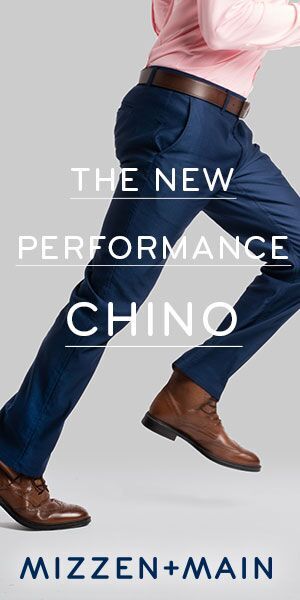